Eduardo Chillida  was a Basque artist known for his monumental abstract iron and steel sculptures which are to be found in public places all over the world. . Chillida’s combination of sculptural form and metaphysical significance is integrated with architectural and environmental space to produce distinct urban spaces. 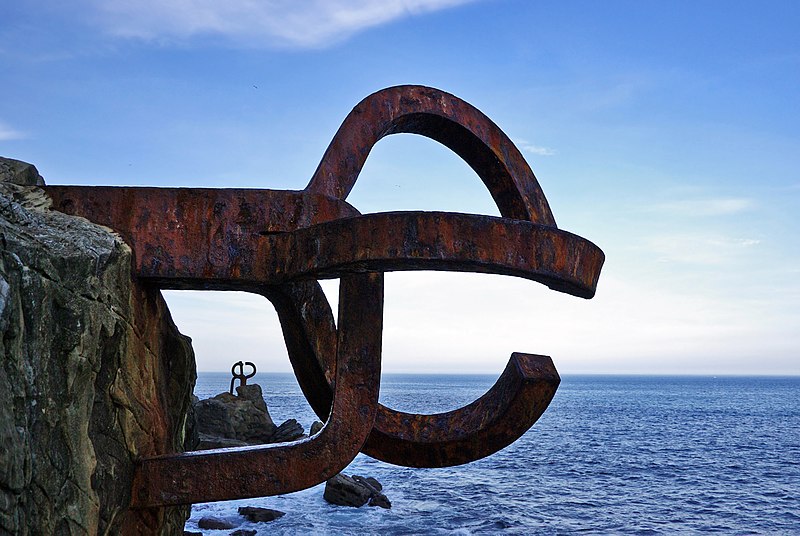 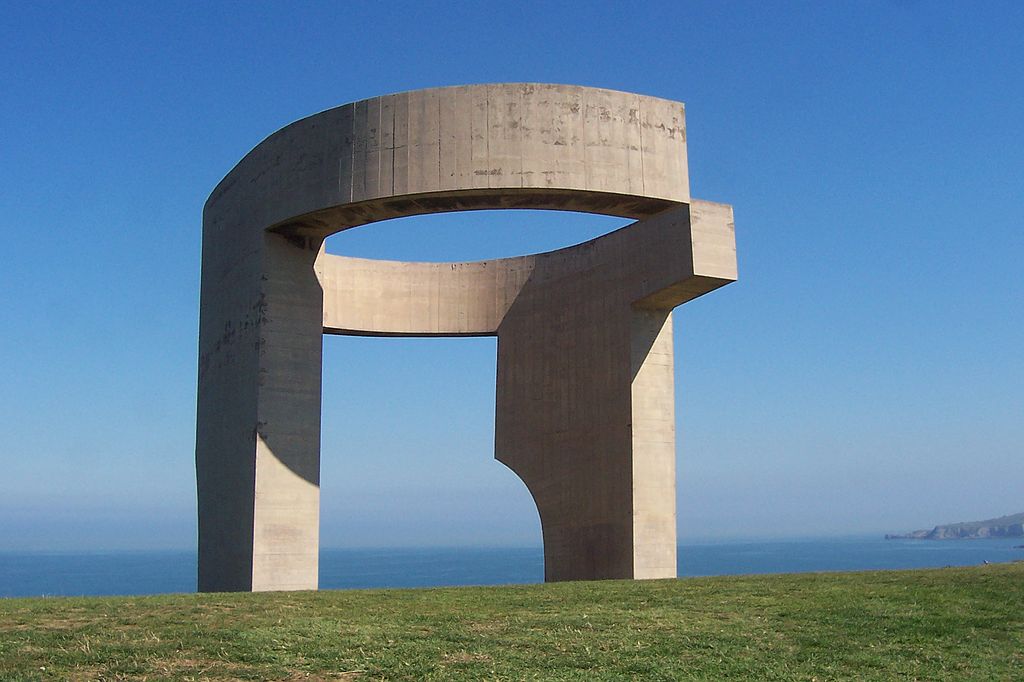 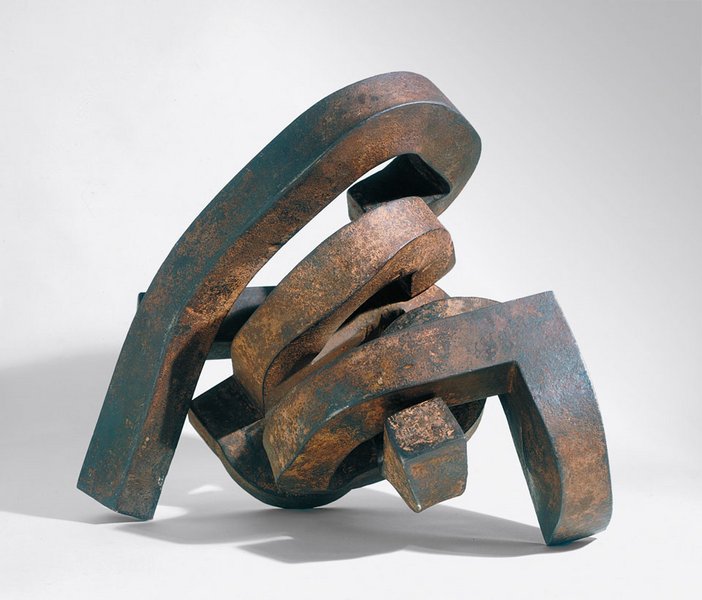 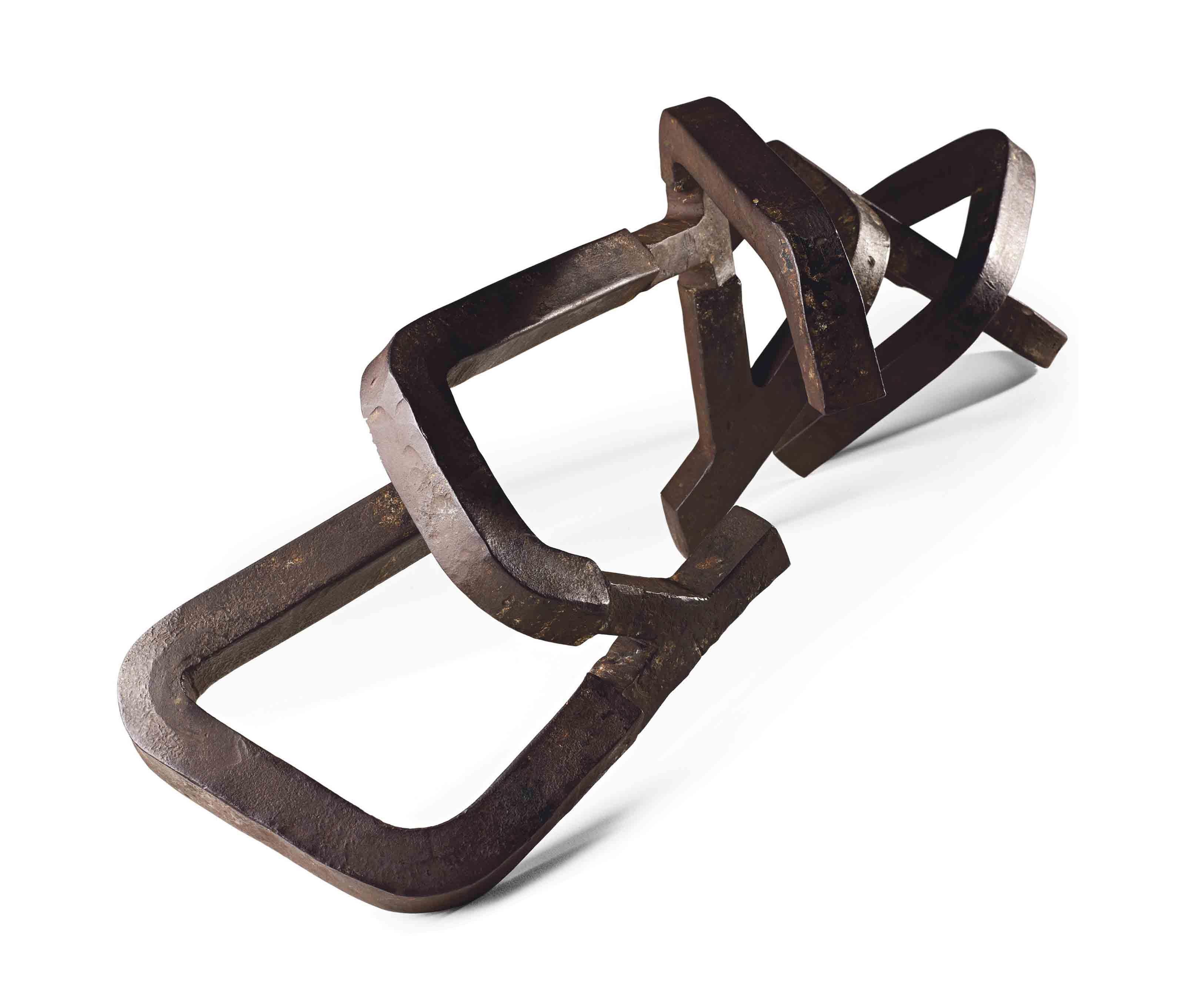 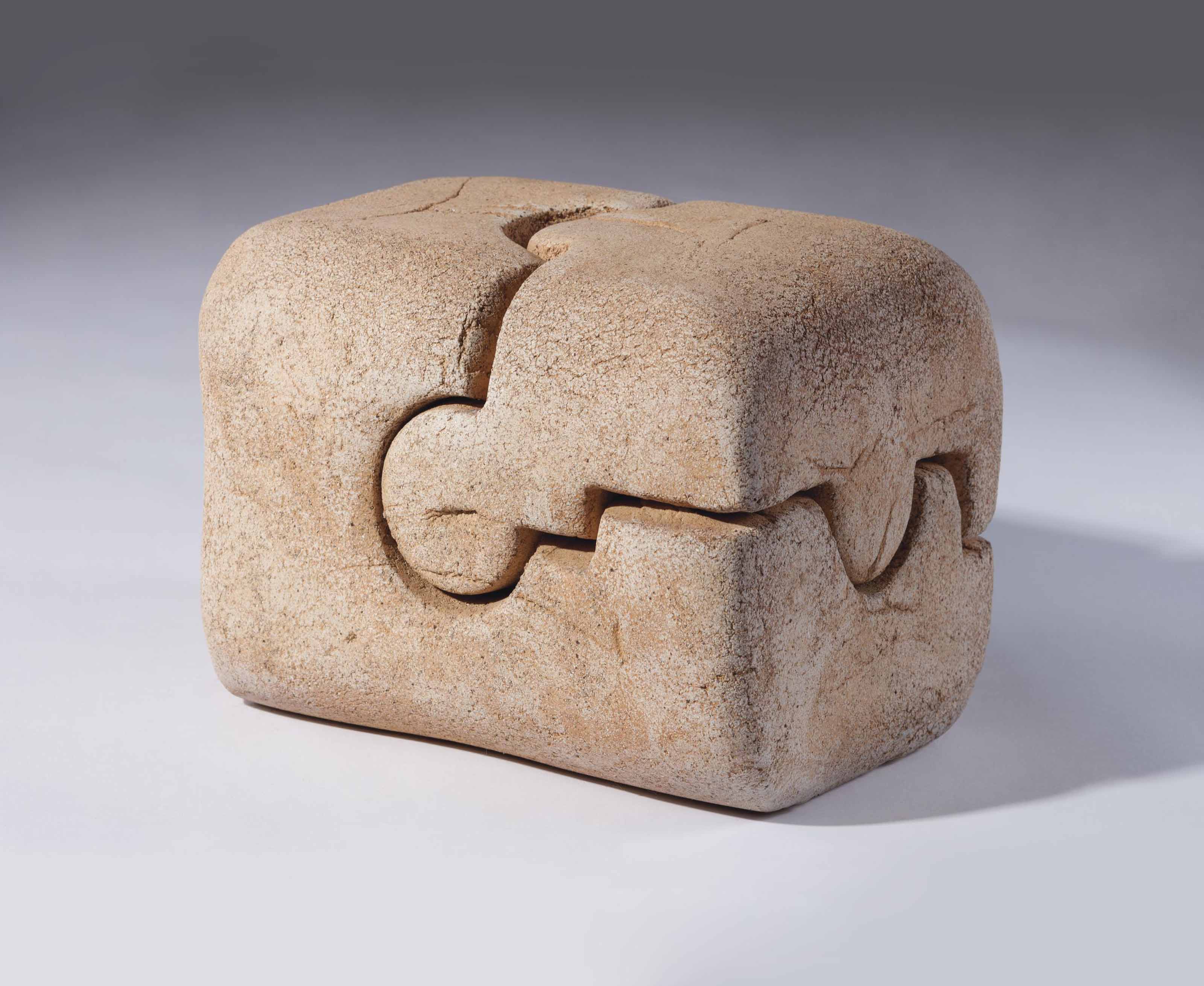 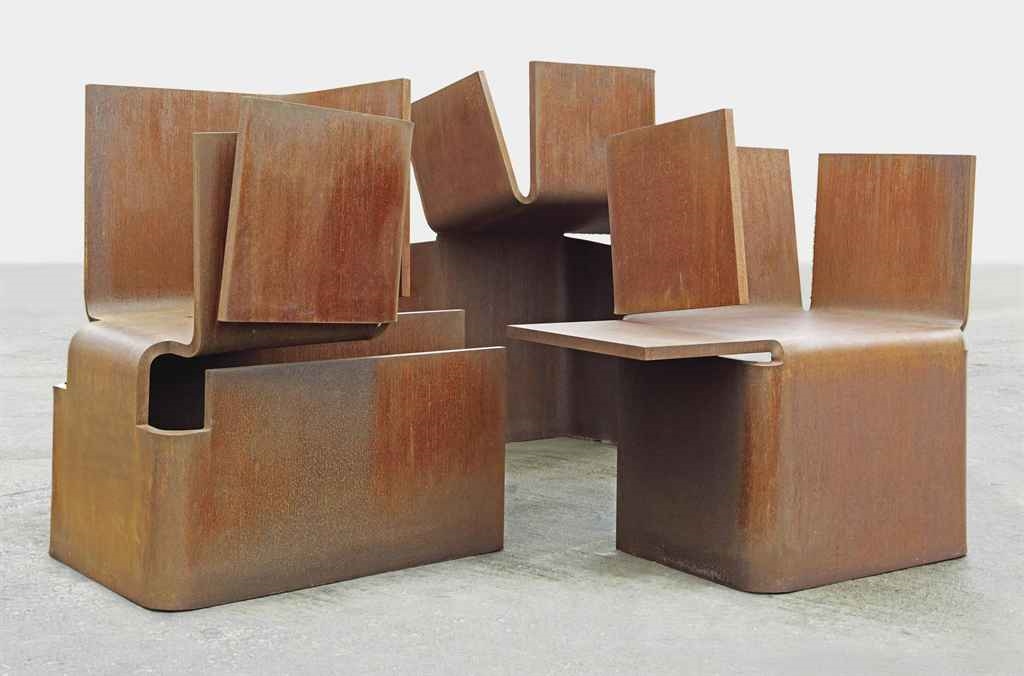 Utopian thinking in a dystopian age. Time to remind ourselves that every cloud has a silver lining. ❤️ #staysafestaystrong