The Solitude of Ravens was the last book Fukase personally made. The blurry, grainy black and white images are symbols of his grief and a personal statement of loss at the breakdown of his marriage to Yoko. The book was first published in 1986, just a few years before he plunged into a coma after tumbled down a flight of stairs at his favorite bar. He died in 2012 after lying for 20 years in a coma. 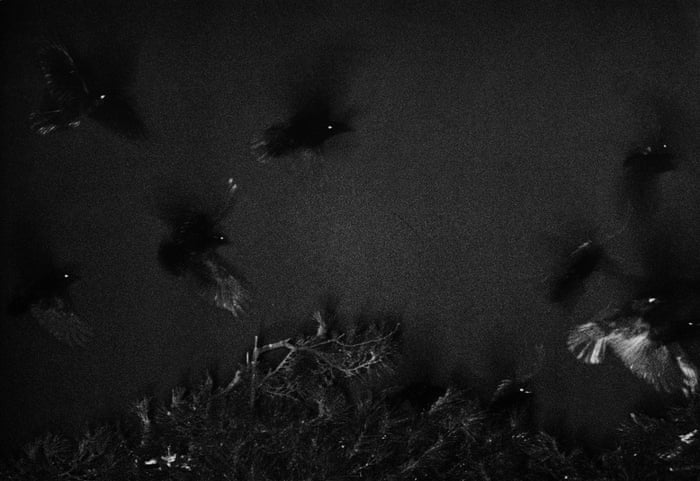 “I wanted to make pictures that felt natural, that felt like seeing, that didn’t feel like taking something in the world and making a piece of art out of it.” – Stephen Shore

Stephen Shore is an American photographer known for his images of banal scenes and objects in the United States, and for his pioneering use of colour in art photography.

At the age of 18, Shore moved into Andy Warhol’s Factory, where he took photographs, assisted in film productions. In 1971, he became the first living photographer to have a solo show at the Metropolitan Museum of Art in New York since Alfred Stieglitz. 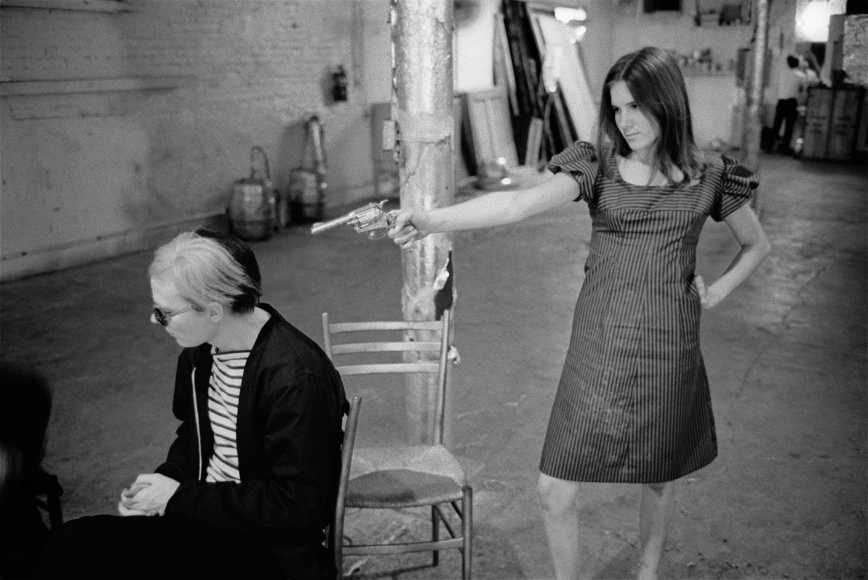 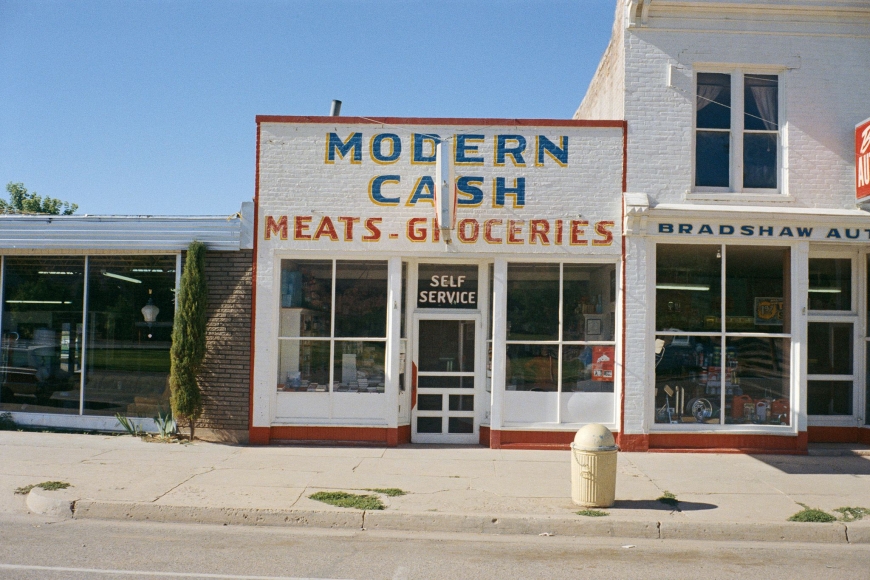 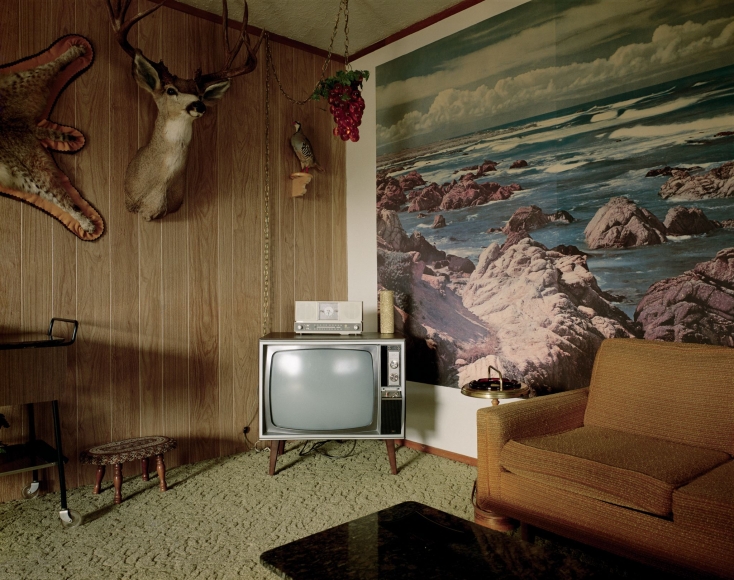 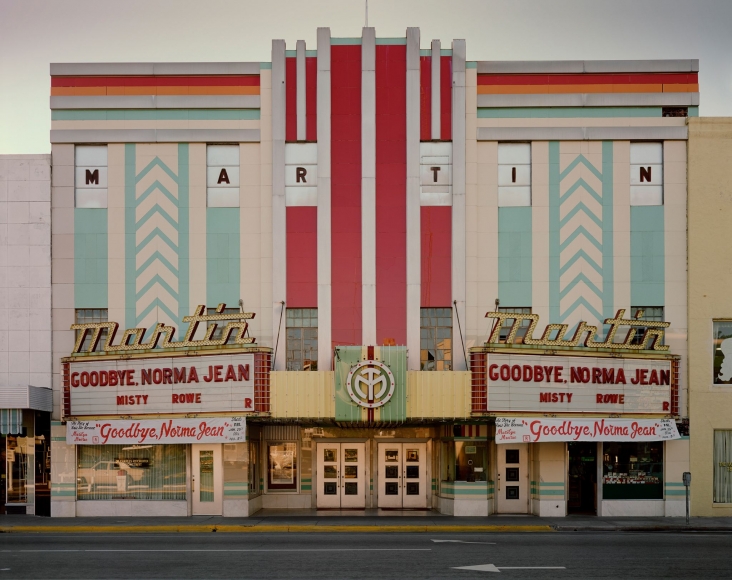 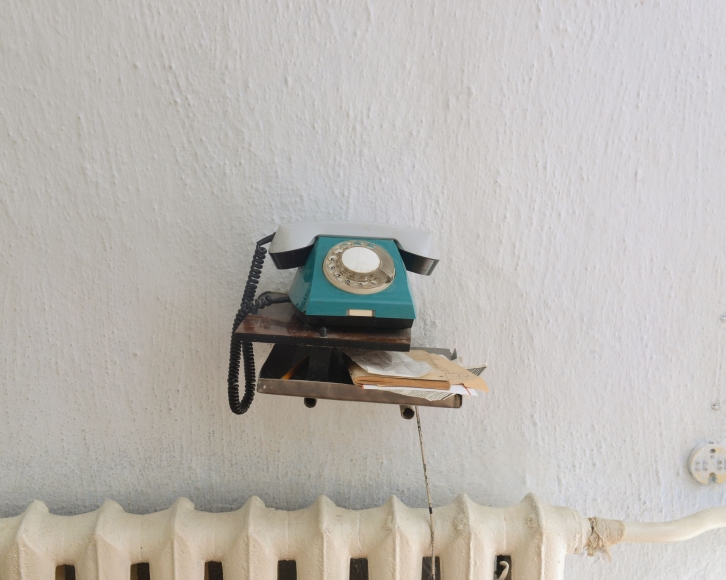