History has to live with what was here,
clutching and close to fumbling all we had—
it is so dull and gruesome how we die,
unlike writing, life never finishes.
Abel was finished; death is not remote,
a flash-in-the-pan electrifies the skeptic,
his cows crowding like skulls against high-voltage wire,
his baby crying all night like a new machine.
As in our Bibles, white-faced, predatory,
the beautiful, mist-drunken hunter’s moon ascends—
a child could give it a face: two holes, two holes,
my eyes, my mouth, between them a skull’s no-nose—
O there’s a terrifying innocence in my face
drenched with the silver salvage of the mornfrost.

Images from 1960s – 1980s including black and white photographs shot of underworld characters at night in dance and strip clubs in Shinjuku. 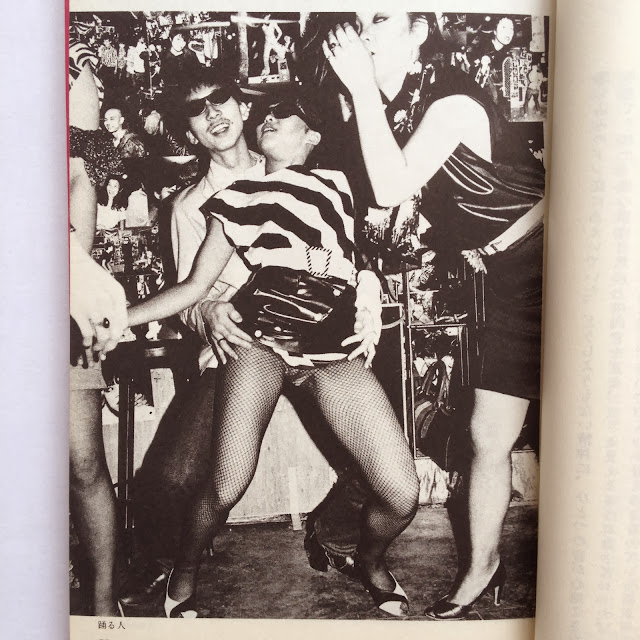 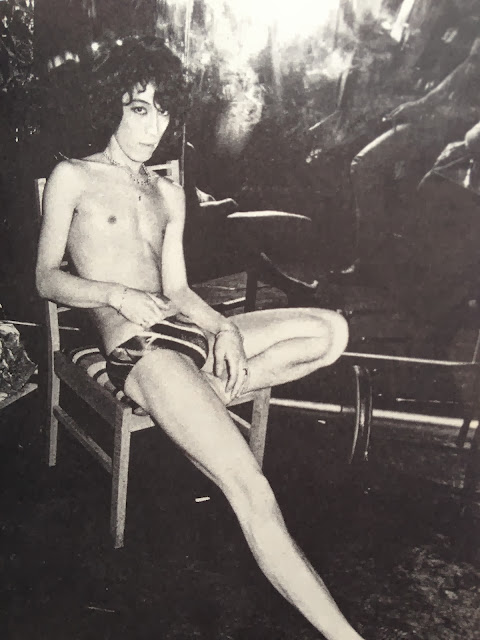 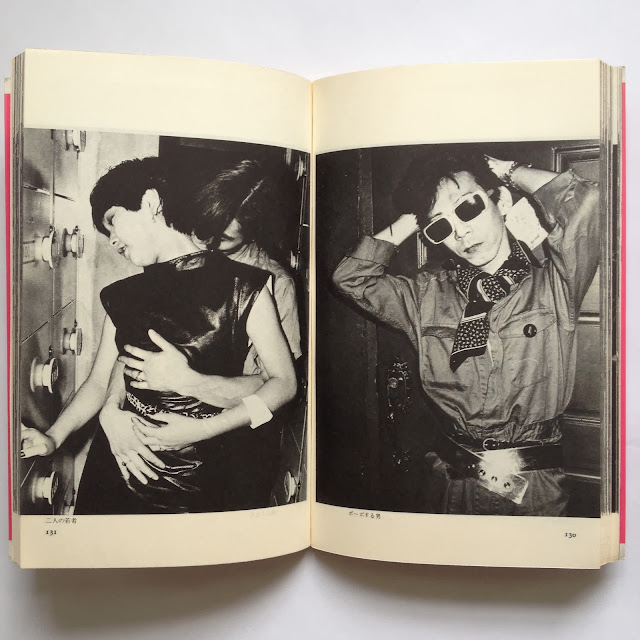 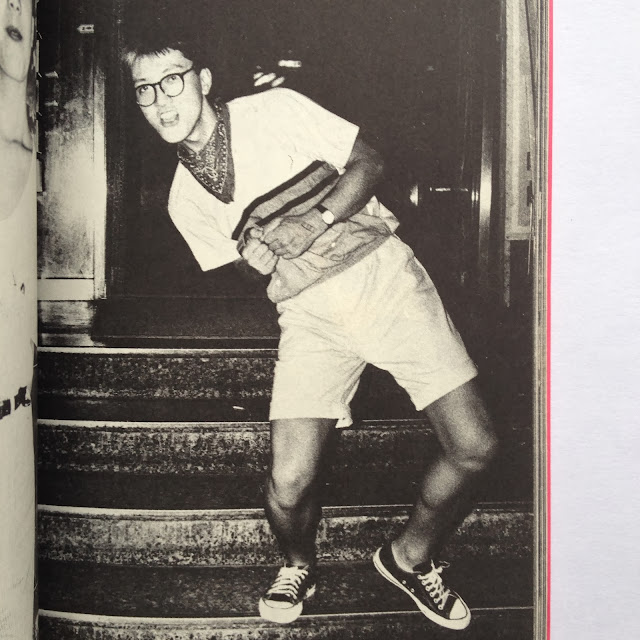 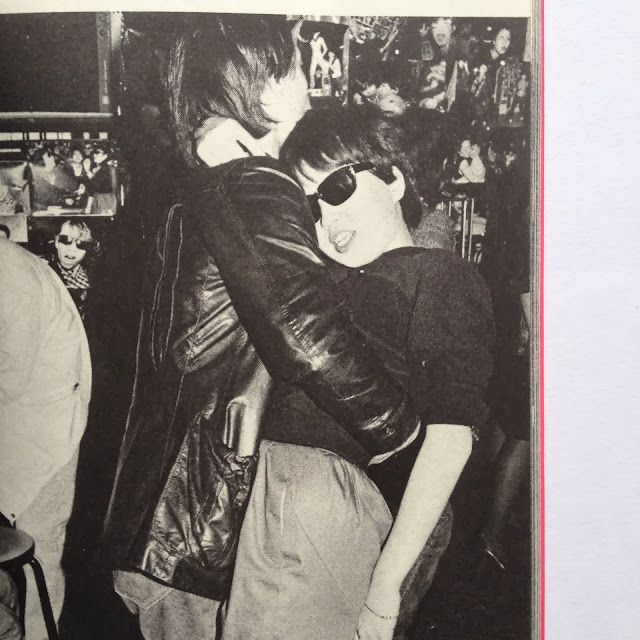 Actress and transgender icon Holly Woodlawn passed away yesterday at the age of 69.

Woodlawn, one of the famous Andy Warhol’s “superstars’. She met Warhol at a party at the Factory in 1968 and soon became a part of the Warhol entourage and was a regular at legendary nightclub, Max’s Kansas City.

Paul Morrisey (left), then (clockwise) Joe Dallesandro, Holly Woodlawn and Jane Forth during the filming of Trash

Holly Woodlawn with Andy Warhol at the Factory

Holly’s story was immortalized in Lou Reed’s song “Walk On The Wild Side”.

Petro Wodkins‘s “Sound of Power” series is a unique tribute to the porcelain figurines and the busts our grandparents loved to collect.

The Sound of Power is a contemporary reincarnation of these classical objects combining striking visual and audio qualities. SOP is a completely new genre of both busts and speakers. The series features powerful people who, in their own way, played the world like instruments and made countries and continents alike march to the beat of their metaphorical drums. In the Wodkin’s own words, the concept of the project is to :”Play the people who play the world“.

A commemoration of parody?  You decide. 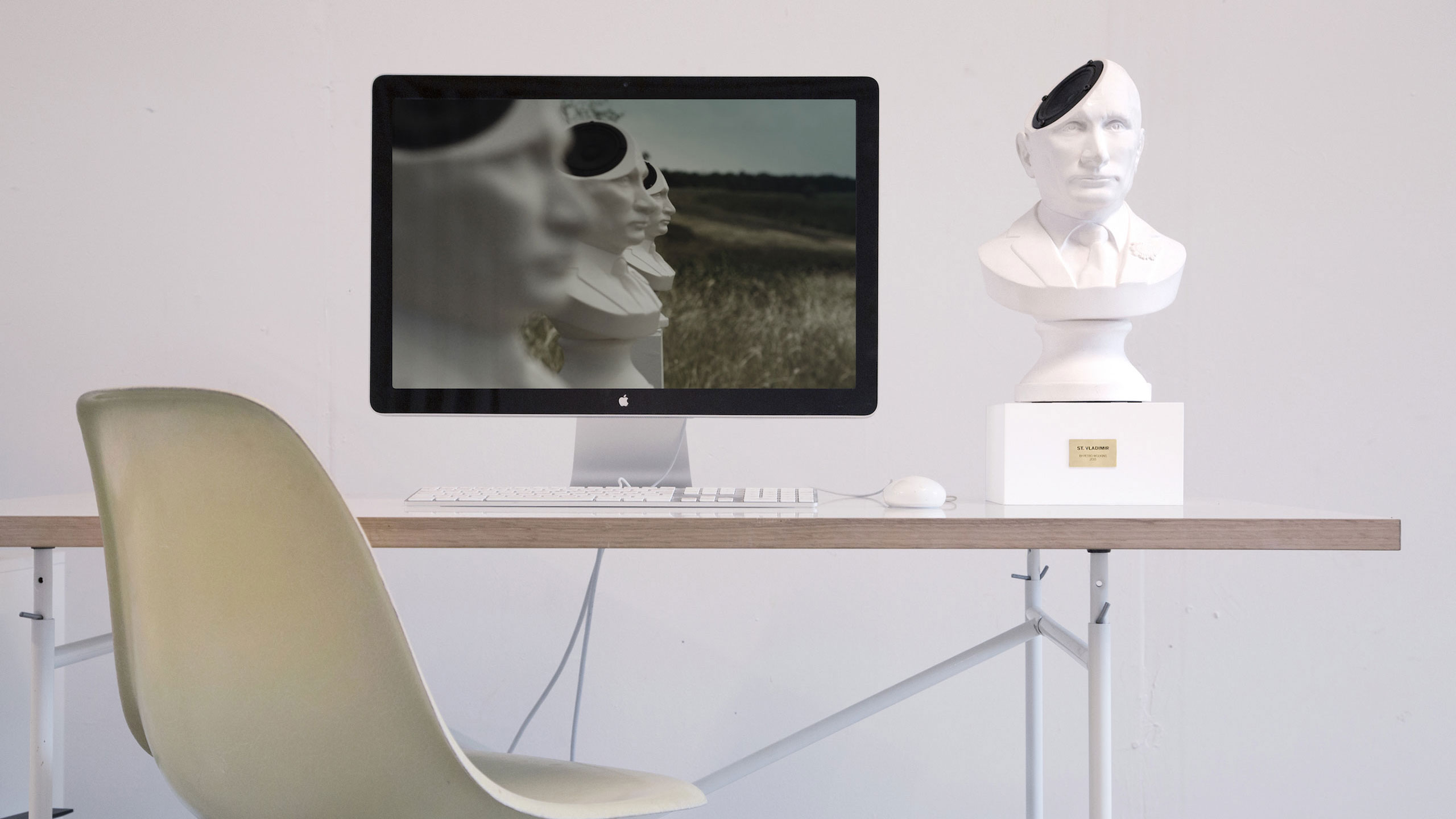 Owners are welcome to personalize with add-ons 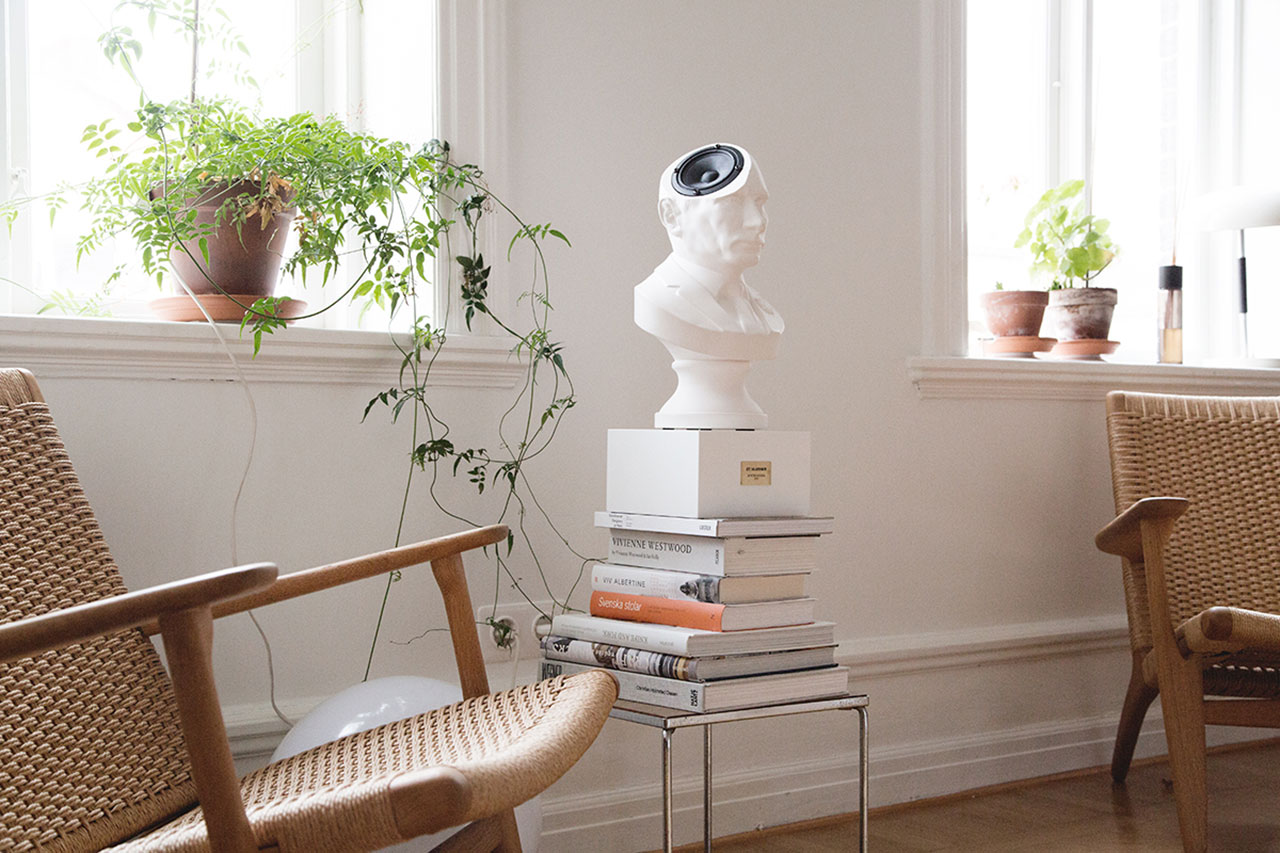 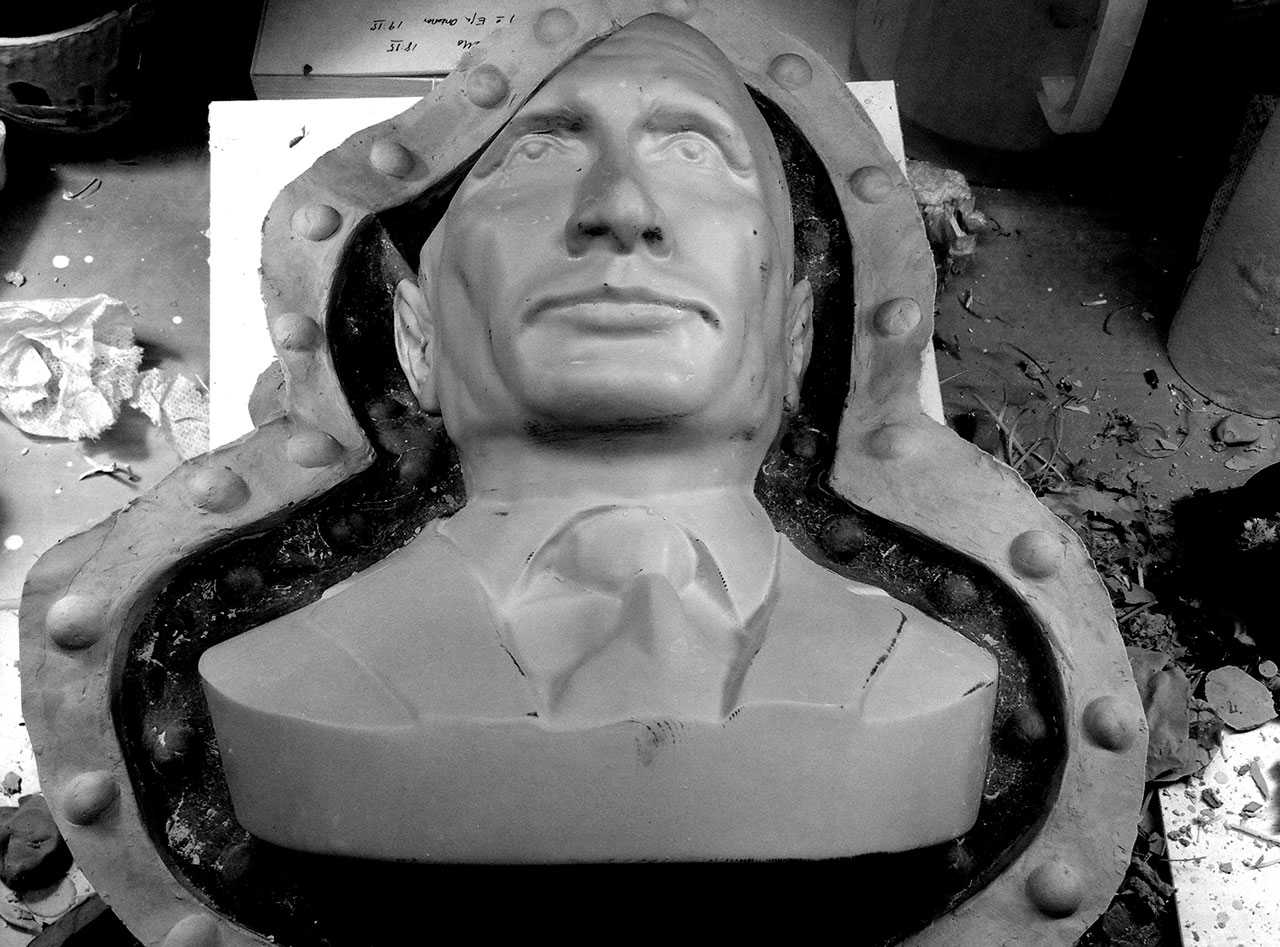