“Experience is the best teacher of all. And for that, there are no guarantees that one will become an artist. Only the journey matters.” – Harry Callahan:

He photographed his wife and daughter and the streets, scenes and buildings of cities where he lived, showing a strong sense of line and form, and light and darkness. Even prior to the birth his daughter showed up in photographs of Eleanor’s pregnancy. From 1948 to 1953 Eleanor, and sometimes Barbara, were shown out in the landscape as a tiny counterpoint to large expanses of park, skyline or water. 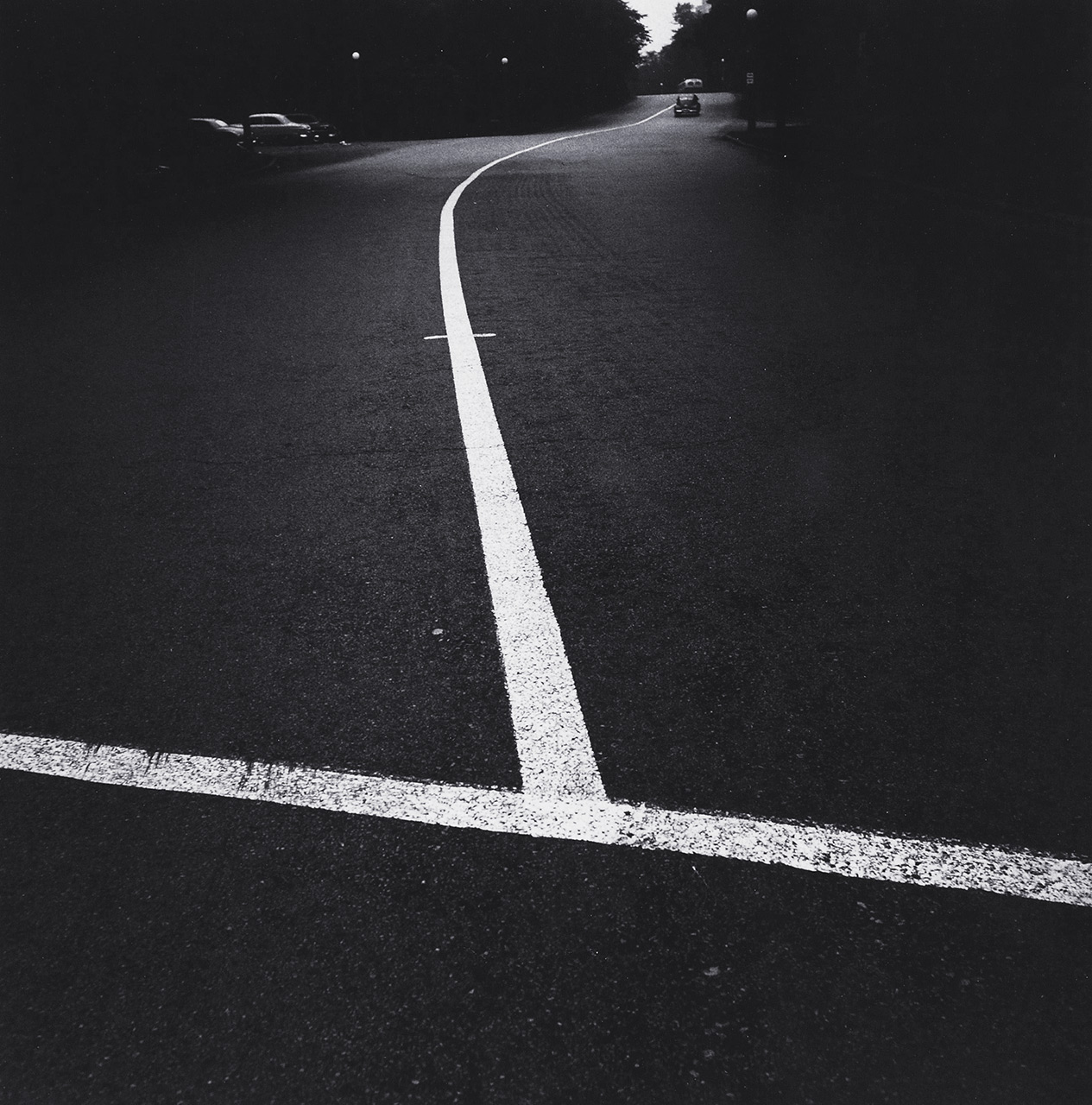 Callahan photographed his wife over a period of fifteen years, as his prime subject. 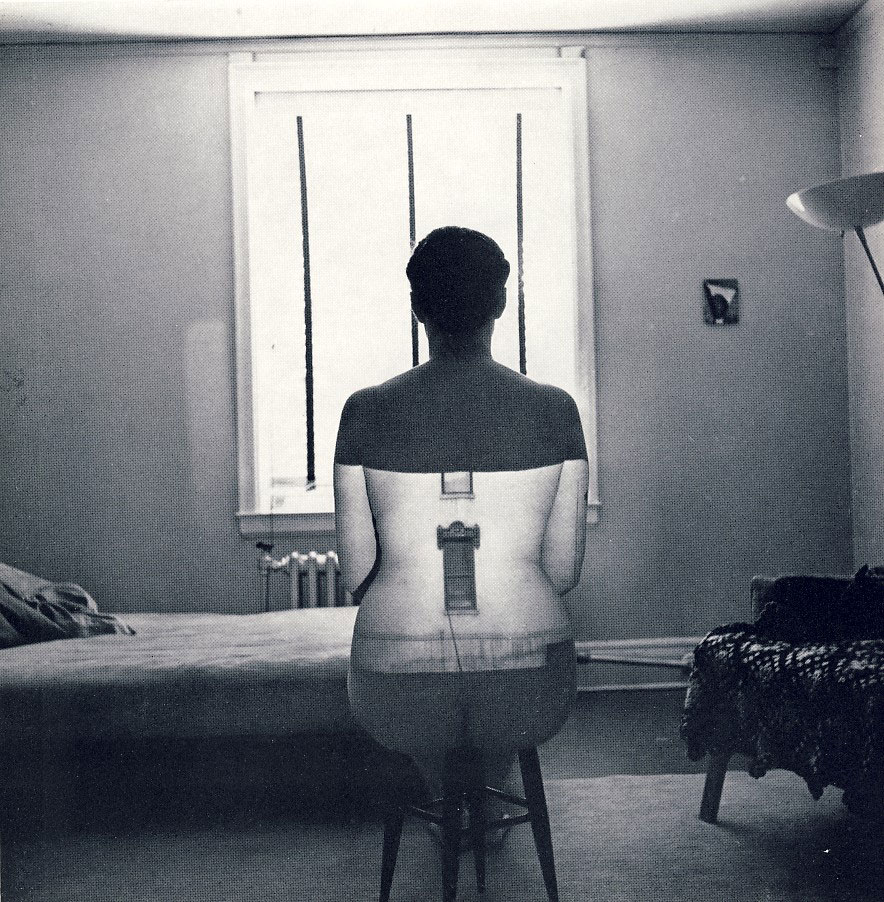 A master of multiple exposure (many of the photographs here are layered with ghost images), Callahan was also capable of disconcerting concentration on objects that most people wouldn’t bother to call subjects – a lamppost, a flagpole, a Florentine alleyway. 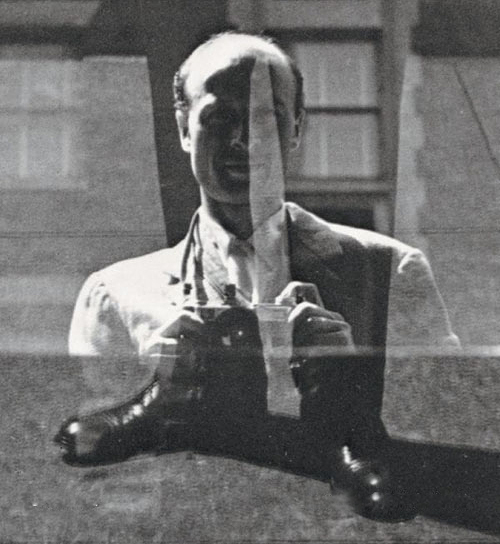 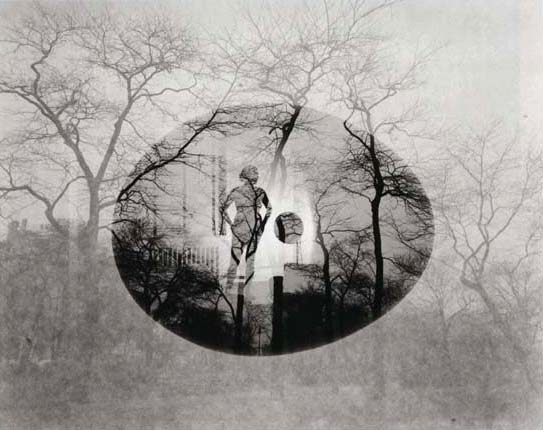 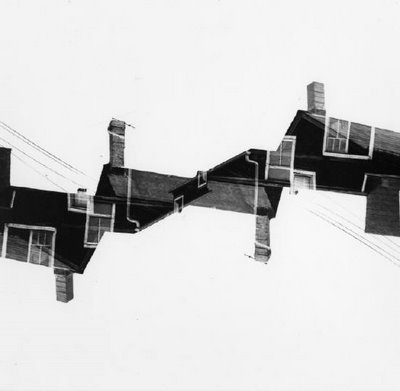 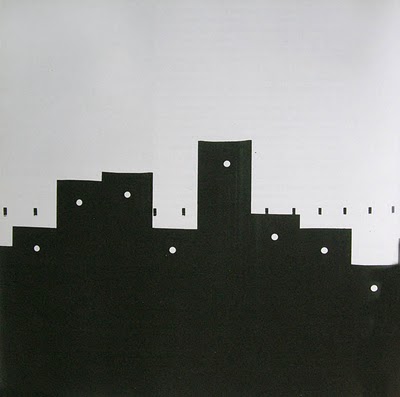 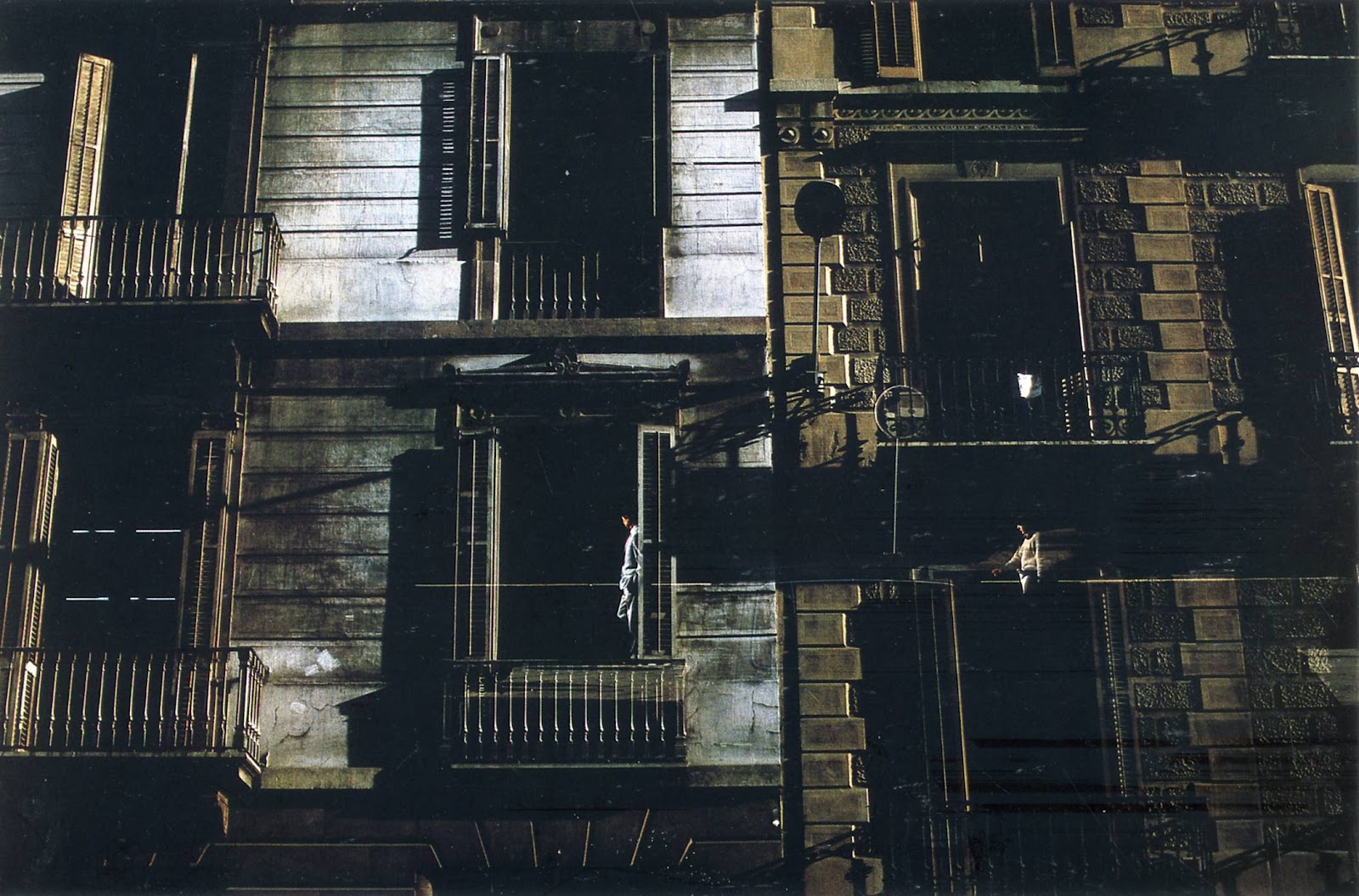